Get It In Writing 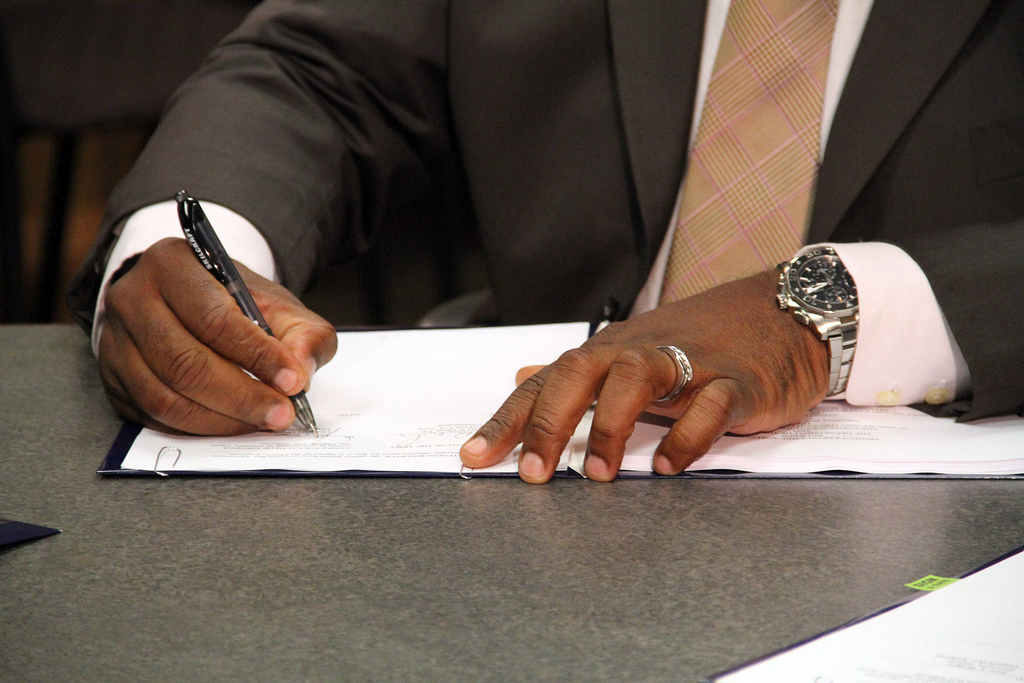 You take writing for granted. You’ve been using it all your life. You can barely take a shower without reading a shampoo bottle.

Imagine the difficulty in going to the grocery store when you can’t write down what you need.

Imagine the difficulty in just planning what you need to do over the weekend. Maybe you won’t write out what you’re doing this weekend, but you know you could if you needed to.

I guess before writing people just had to be better at keeping these lists in their heads. And that means that some endeavors were simply impossible. You can’t run a proper scientific test without first stating your expectations in writing. It’s way too easy to fool yourself into thinking you got what you expected if you don’t write it down first.

You’ve probably already had a conversation today in which you and a friend disagreed about what had been said just five minutes before. Maybe you remember what was said but you don’t remember who said it. Memory is unreliable.

Given this, it’s strange we take writing for granted. We forget to do it even when it makes the most sense of anything. How many times have you visited the doctor, told her of your concerns, and come home to find you had forgotten some things? Why didn’t you just write that stuff down?

So here you go, big statement: Humans who don’t write much are wasting a big part of their power. I don’t think I’m going out on a limb here. Living up to your potential means also doing your thinking the best way you can. And the best way you can think will involve writing something down. Not everything. It’s easy to overwhelm yourself. But something.

Whatever it is you’re doing, get it in writing.

Writing is kind of a big deal. https://t.co/eEKjTVARnI