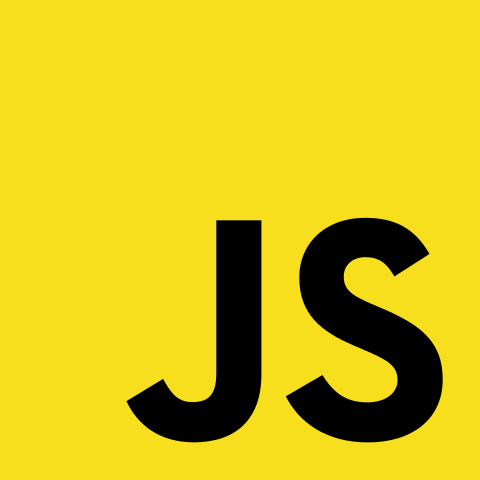 I Googled to see what happens if a JavaScript Promise never resolves. Google wasn’t very informative; it only gave more questions. So I’m going to work it out.

The TL;DR is that it depends on the code you give it. There are no bad consequences, such as memory leaks, unless you give it code that would have had that problem anyway.

A JavaScript Promise is an object that performs some work and then passes a result to a callback that it is given. There are important details I’m leaving out, of course, but that’s the gist of it.

A broken Promise is like an uncle who went to travel the world and just never came back. Technically, he hasn’t come back yet. You don’t know why. He could have died or he might be lost or he might still want to come back. All you know is, he was suppose to bring you a t-shirt. And now you have no t-shirt.

The rest of this is gonna be technical. Oh you thought it already was technical. Well I promise it’ll be imprecise as well, okay?

You’ll probably want to go learn what a Promise is before continuing.

When you instantiate a Promise, you give it a closure. Your closure then receives two callbacks, one to call when your closure is done doing its work, the other to call if an error occurs.

A broken Promise is one in which your closure never calls either of those callbacks.

That’s the simplest broken Promise. It should have some code that calls resolve(someValue). When that happens someValue is saved and can be accessed later.

But if you never call resolve, nothing ever happens. Later attempts to access the data will fall on deaf ears, stalled out for eternity.

This is an attempt to retrieve the data and echo it to the console.

But it’ll never happen. The closure you pass to then will be saved and not run until resolve is called. But. resolve. Isn’t. Called.

And that’s it. Everything else is normal.

Some people are concerned about adverse effects, especially memory leaks. This isn’t a problem. No more than usual.

A memory leak happens when data is no longer accessible but remains in memory. That is, there are no variables that refer to it. Variables are the only way to access memory after it is allocated.

A Promise fills a role which, at first glance, appears to violate the spirit of this. The Promise sticks around even if no variables point to it, when you might expect it to be garbage collected, so that it can later call the closures given to then.

So if this happens:

When this code runs, you know that p is created, it is given a closure via then, and finally p goes out of scope and you think it can be garbage collected. But since you know that Promises are meant to avoid this problem, you imagine they are immune to garbage collection. That’s where you’re wrong.

The key is in that hidden part, the “some promise code”. If it’s what we wrote in our first example, then yes, it will be garbage collected as soon as possible:

That one should be intuitive. Let’s look at another one that’s a little sneakier.

Now something interesting happens. First, I took out the variable p so there are no obvious references to the Promise. Then I named the closures so I could talk about them clearly here.

The timeout created by setTimeout calls resolve after a 10 second wait. In those 10 seconds, the x() function finishes. But the Promise remains in memory. It cannot be garbage collected, because of the timeout and the almighty SCOPE.

The secret is setTimeout and that resolve callback. The setTimeout function must keep its closures somewhere safe until it no longer needs them. setTimeout itself cannot be garbage collected because it is attached to the only non-garbage-collectible object, window. (I checked, even if you delete the identifier setTimeout, it still does its job, so there’s probably something smart going on under the hood to keep it alive.)

Meanwhile, the resolve callback has to have a reference to the Promise within it or it wouldn’t be able to do the job of setting the value inside the Promise.

The Promise will continue to exist as long as resolve exists. And on up the chain, they will all exist until setTimeout has no further use for funcB.

When setTimeout is done, and the Promise’s then chain is complete, there will be no further references to the Promise or any of the closures, and they will be garbage collected. No memory leaks.

But we were talking about broken Promises. So let’s make one last change to that example:

In this case, we still have a timeout after 10 seconds. But now we have a broken Promise. It doesn’t call resolve or error. Even though it doesn’t use resolve, it still has the reference to resolve, so for those 10 seconds, the same chain of references from above still exists. And when the timeout is complete, the references are released and garbage collection can happen.

I hope you enjoyed the ride as I thought through broken Promises and some of the concerns I’ve seen others have. If you have any questions, I’d love to hear them. Promises seem kind of magical, and we make some common mistakes because we don’t think of them quite right. Let me know your thoughts in the posts on Facebook or Twitter below.

What happens when a JavaScript Promise gets broken? Nothing much. https://t.co/8HAik75jnV #javascript #promise pic.twitter.com/t8U4Js6M7i