Should children be implanted with neurostimulators for behavior modification? 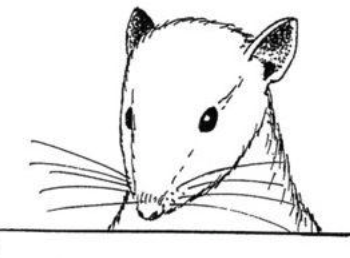 I found this question on Quora.

The original title was Should children be implanted with neurostimulators and such so that they can make better decisions and avoid parental stresses turned violent?

The asker offered the following explanation:

My nephew gets beaten for not finishing food. If he had a physical stimulant to better his eating, he’d avoid abuse.

On examination, this is a terrible idea. On the face of it, it makes sense. We accept that rewarding behavior is a good way to encourage that behavior. I wouldn’t use it to punish bad behavior. Punishment is an inefficient form of behavior modification.

However, I worry about creating this: 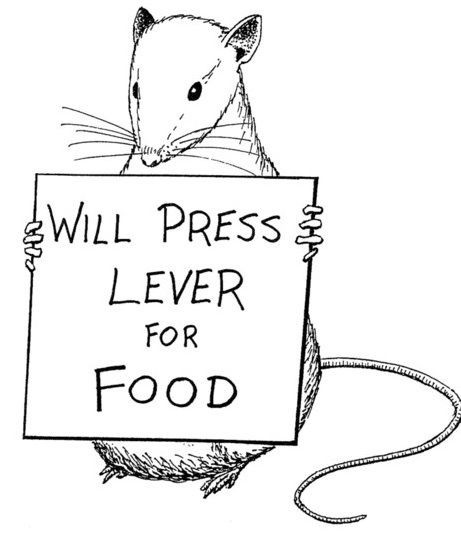 Parental approval is an important tool to guide a child to conform to societal standards. But when a child remains excessively dependent on parental approval, it creates an unhealthy dynamic like the drug addicted rats who spend their days pushing the drug dispensing lever until they die of starvation.

Current psychology says that kids should be a bit rebellious so that they can explore their own identity. Otherwise they’ll cling too tightly to their parents and starve of other psychological requirements. Meanwhile, for society it’s bad to have too many members who fall in line easily. We need people who shake things up a little.

Another negative is the potential for abuse on the part of the parent. If physical abuse is bad, this kind of abuse seems orders of magnitude worse. I wouldn’t want to put this in the hands of your nephew’s parents who are already abusive.

All things considered, I would not want a world where this was possible or common place.