Was The End of Planet Of The Apes Really a Surprise? 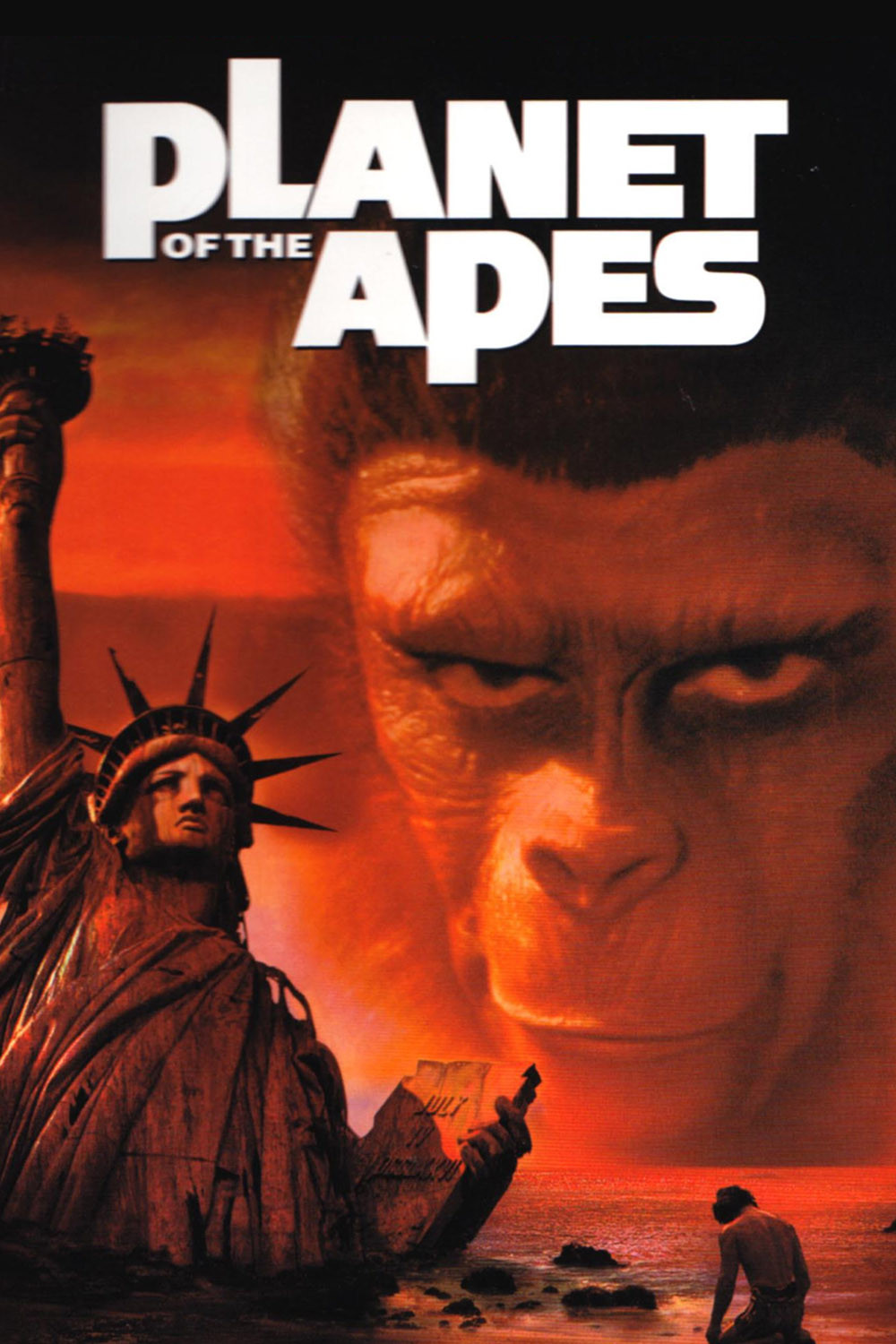 Planet of the Apes blew audiences away in 1968. After an hour and fifty minutes of a great movie, the end riled up the audience so they could drive home and tell their friends one at a time on their rotary dial telephones.

In 2017, most of us know the ending before we see Planet Of The Apes. And that’s fine.

It’s fine that the ending is spoiled by the DVD cover, because the movie is so great.

It’s fine that Taylor’s final words echoed in our everyday language for decades, because the film is about Taylor’s journey.

It’s fine that we now know Charlton Heston was on Earth all along, because the ending doesn’t actually matter.

They could have left the ending out. The film is riveting even without it. The end is just a big reveal to excite the audience. The end is exciting even when you see it coming.

But why didn’t they see it coming?

I was introduced to the film long after its release. I knew the ending. I gather that a lot of people were surprised in 1968. I think I know why.

There were a lot of clues to the ending. The planet had humans. The characters excavate advanced human artifacts from a previous era. All the characters spoke English!

Weren’t The Humans a Tipoff? 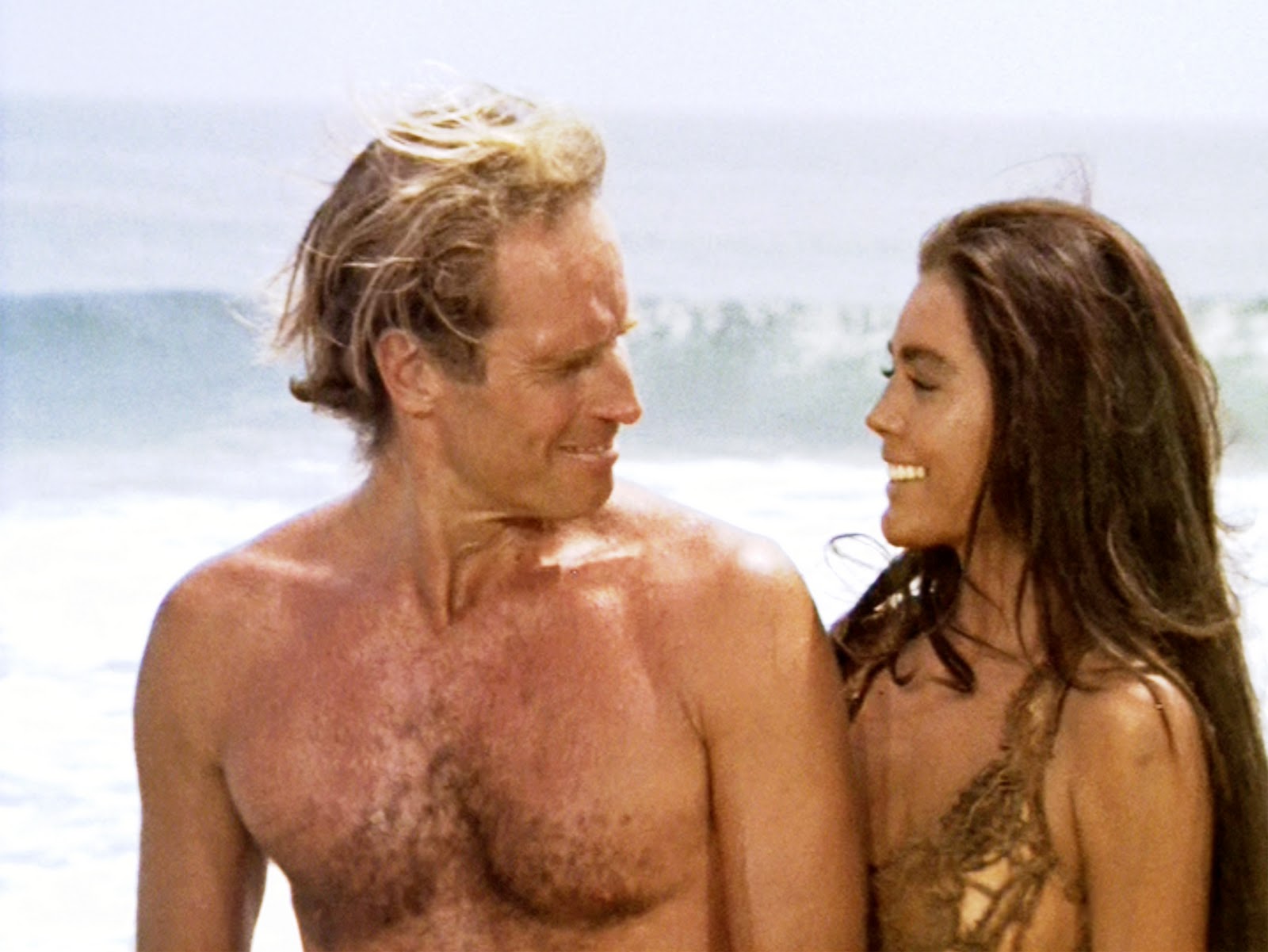 When you use attractive humans, the audience stops asking questions.

The least useful clue was that the planet was inhabited by humans. And it still is a terrible clue. We still have no idea what an alien would look like.

The characters were planning to populate a new planet. They would probably pick one like Earth. And an Earth-like planet might just happen to have ape-like creatures on it. Including a few hairless ones.

For a film, it makes perfect sense. In the 60’s film makers didn’t have the resources we have now. So if your brain started tingling with feelings of Maybe This Is a Clue, you probably just ignored it as “a movie can’t be more advanced than this”. Most people were used to this, and didn’t get that brain tingle at all.

When The Apes Spoke English, Was That A Clue?

There was a lot of lead up to the first ape speaking. And speaking English! This was a real clue.

But to the audiences of 1968, it was easy to ignore. Star Trek was just getting popular and all of the aliens in that series spoke English. For the previous decade, all film and television sci-fi had everyone speak English.

Recently we demand our aliens to speak something else and learn English during the film. Or else they must explain how they know English. For realism.

But in 1968, everything spoke the language of the audience. No explanation was necessary.

Didn’t They Wonder About The Twist?

They only see what they want to see. They don't know they're [on Earth the whole time].

If I’m right, it explains a lot. In the 1960’s nobody had a tiny M. Night Shyamalan living in their brain like we do now.

Sure every film has exposition. There are things constantly being revealed at just the right moment and astounding the audience. But there weren’t so many twists.

An audience expected they could believe what they were told by the film explicitly. We still do this most of the time. Whenever a film loses our trust, we lose interest.

But now, even when we trust a movie to be what it claims to be, we’re on the look out for secrets, too.