What Did Obama Do To The Boy Scouts?

dankuck September 20, 2017
Tremors Minus Tremors →
← Why does Quora not introduce the... 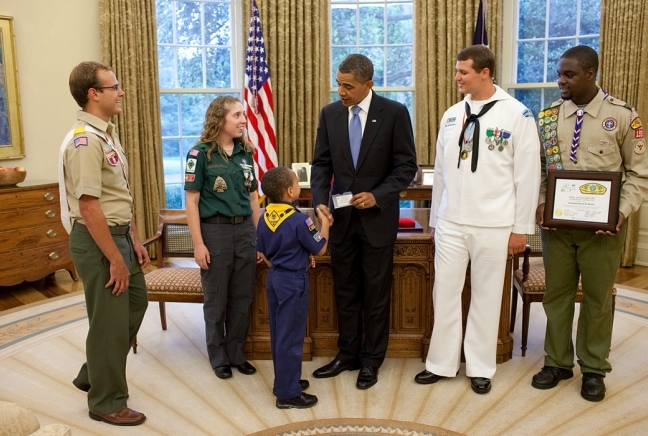 Do you remember when Barack Obama tried to shut down the Boy Scouts of America?

Human memory is pliable. If you remember the event above, that’s your memory being pliable, because that never happened.

I learned a few things about Obama and the Boy Scouts of America while researching for a conversation I had about them last month.

Maybe you don’t remember the events at all. What I remembered incorrectly was that Obama ordered that Boy Scouts could not rent public spaces as long as they rejected gay members.

That’s not at all what happened. In fact, it’s so much not what happened, this false memory made it hard for me to even find evidence for what did happen.

In 2013, Barack Obama said in an interview that he hoped the Boy Scouts of America would end its ban on gays.

During my conversation, my interlocutor claimed that this event started a “firestorm of criticism against the BSA.” That includes losses of sponsorships from big donors. But he was wrong, because the trouble did not start with that interview at all.

NewsMax says that the protests against BSA’s policy started as early as a Supreme Court case in 2000.

The Sponsors Twist The Screws

The article doesn’t clarify whether the protests in 2000 included sponsors dropping out. What we can say is that this was an old dispute by the time of Obama’s interview.

And we can be sure that sponsors weren’t jumping ship much before July 2012 when The American Independent reported on it. But by September that year, well yeah actually they were starting to jump ship when GLAAD and The Advocate reported on it. This was all before the 2013 Obama interview.

On the other hand, that interview wasn’t really the first time Obama discussed it. Maybe the first time Obama mentioned gay scout members was the real start of the trouble. At first, it looks that way, because Obama first came out against the ban on gay scouts in August 2012, right between the dates I mentioned above when sponsors started dropping out.

On August 8, 2012, Obama expressed his opinion on the scouting ban for the first time. And the reason he felt compelled to discuss it was obvious to anyone who heard it at the time. Because that was the day after his presidential opponent Mitt Romney came out with a similar stance.

Yes, Mitt Romney is more to blame for the Boy Scouts’ troubles than Obama was, if the timeline tells us anything. But why did Mitt Romney start to concern himself with the Boy Scouts? Was it his idea that the scouts should accept gay members?

Mitt Romney is not known as a great champion of gay rights.

If even Mitt Romney felt the need to support gay scouts, then we can infer that it was a matter of public concern already. If there was public outcry from possible voters over this issue, that could steer Mitt Romney to take a stand for gay scouts.

The public outcry was there before Mitt Romney and before Barack Obama. Barack Obama’s interview didn’t cause the outcry. The outcry caused his interview.

I rate the claim that Obama purposefully and maliciously attacked the Boy Scouts as Pants on Fire. Obama held his tongue until Romney started to look more liberal than him. Perhaps he held his tongue precisely because he didn’t want a firestorm to start. 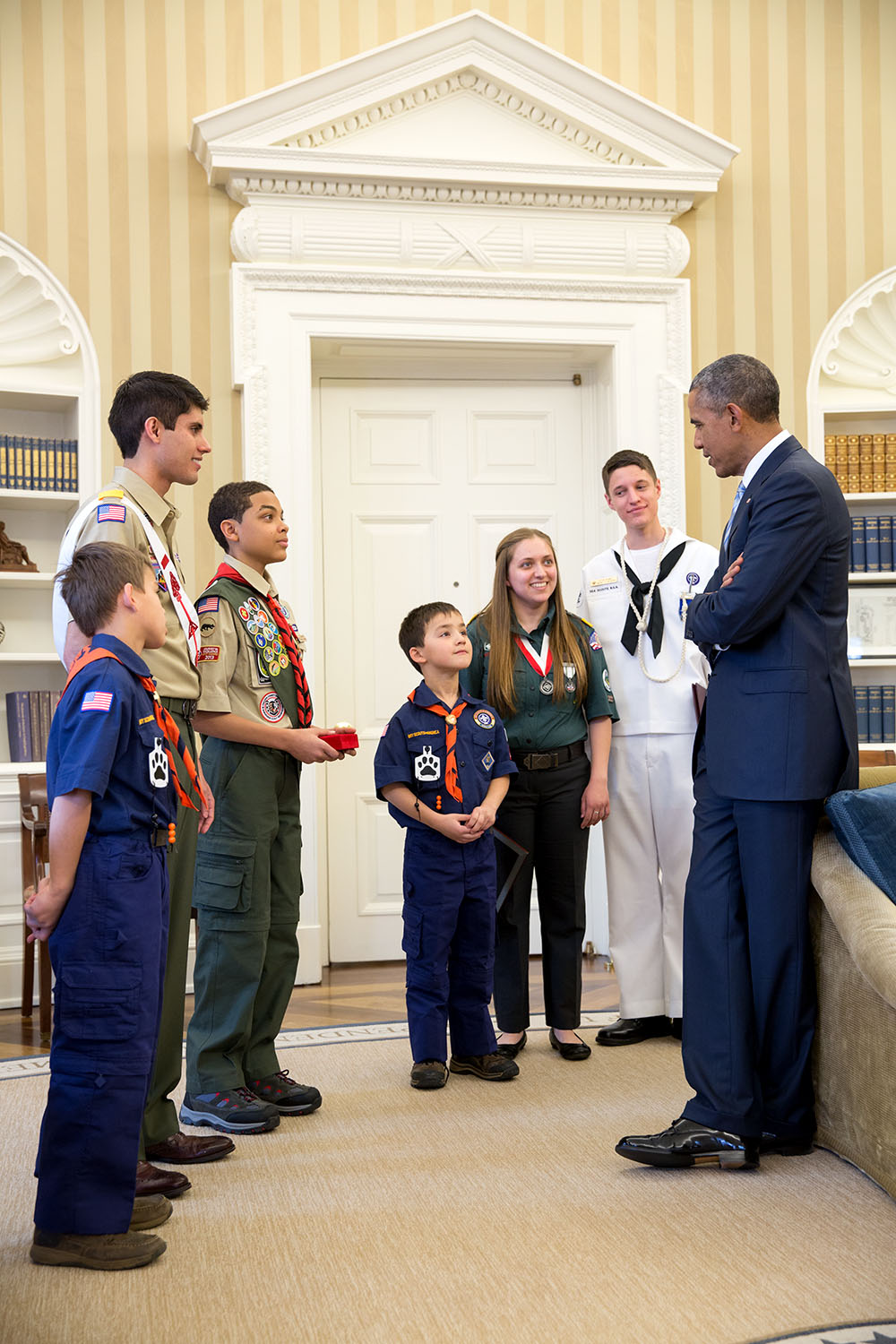 In Obama’s statement about gay scouts his spokesman said “The President believes the Boy Scouts is a valuable organization that has helped educate and build character in American boys for more than a century.”

Nothing suggests that Obama wanted to shut the Scouts down.

The Scouts Did Get Kicked Out

But my memory does hold something about Scouts getting pushed out of public buildings due to their policy on gay members.

It turns out that part was true. But it never had anything to do with Obama. Here’s one from Philadelphia in 2007 before Obama’s first presidential run began.

So if you pull together some true things and count on people not remembering the details, you can spin a lie that will pass several glances. This is especially true, if you can muddle the order of events.

It was hard for me to even find some of the history, partly because I was trying to find anything related to Obama shutting down the Boy Scouts. Much of the story simply didn’t have anything to do with him and that made the search difficult.