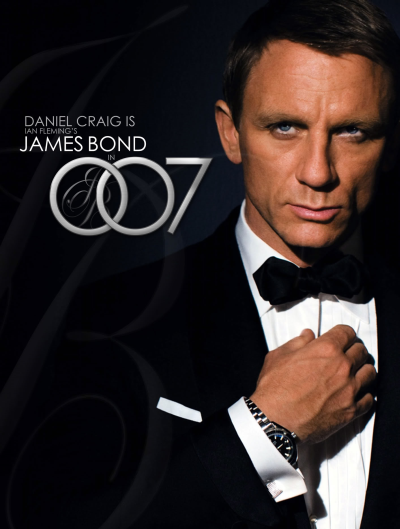 Does James Bond get hiccups?

The key is to be backwards.

I get hiccups about as often as any one else, but when I do they last for hours. Occasionally they have lasted for days.

Did you know there’s an injection for hiccups? I got it recently. It lasted about 24 hours. Then I was on my own again.

I have occasionally had success stopping hiccups by drinking water upside-down. But my mistake was to lean forward to do it.

My father-in-law said something about stretching out your insides, so I tried adding that to my upside-down-water trick.

When you have drunk the water your hiccups should be gone. Maybe stay put for a moment. Maybe get someone to spot you too, if you’re not good at being upside-down.

The first time I tried this my hiccups stopped for several hours. They came back and so I did it again. Another few hours. The third time, it didn’t work. I think I did it too soon. So an hour later, I did it again and it worked.

If you’re not the kind of person who gets hiccups for days, then I’ll bet it’ll be a permanent solution.

Now to the good part. Does James Bond get hiccups?

He drinks martinis. But you never see him with hiccups.

Surely his training in spying and drinking has prepared him to avoid the hiccups.

This is undoubtedly the greatest secret the British government is hiding from the world.