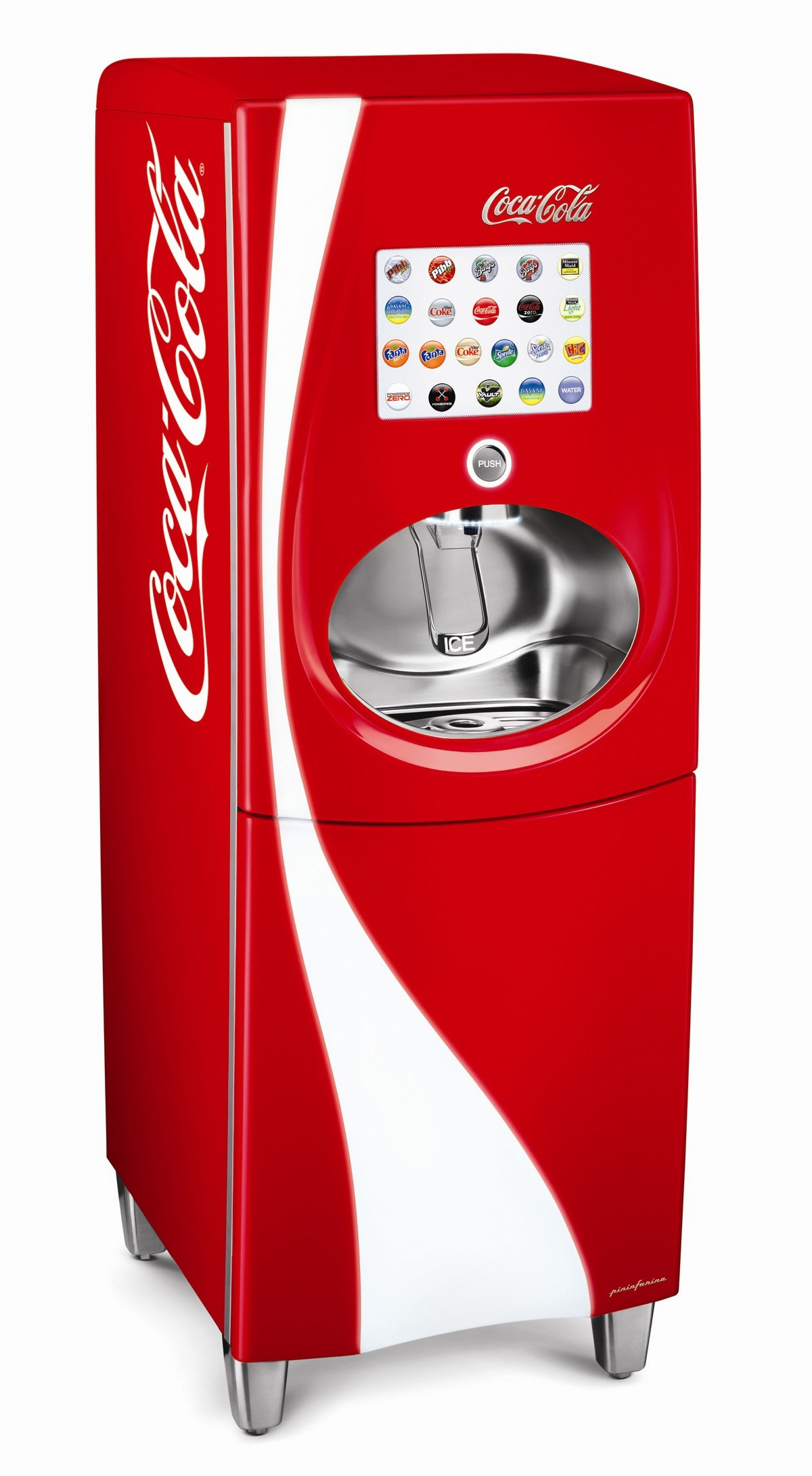 A standard part of TV news is to turn to Twitter and see what people had to say. Most of this is useless, because you can find any opinion on Twitter.

Twitter has 319 million active users all over the world. Every newsworthy event will have tens of thousands of reactions on Twitter. Meaning news writers can cherry pick whatever they want from among the Twitter responses.

The more opinions you have to choose from, the easier it is to tell whatever you already believe about a story. But if you looked at all the responses on Twitter, you’d get a different story.

When Barack Obama famously said “You didn’t build that”, he wanted to point out that entrepreneurs depend on infrastructure provided by government. Some journalists quote mined this statement to give a very different message. His full words showed his real meaning.

Tweet Mining is when you find a single Tweet and infer that it is a majority opinion when it is not. It might have a lot of support, but if it doesn’t stack up to other opinions on the same subject, it’s a misrepresentation.

Before Twitter and other social media, it was difficult for a news writer to twist a story based on public opinion. He had to work to find someone to give him the opinion he wanted them to have. He had to be crafty if he didn’t want to tell the real story.

Now you have your choice of opinion flavors. Mix cherry and lime if you want to. You can write whatever story you want.

I get skeptical when I see tweets in a news article.

Twitter is a chance for news writers to find support for any story they feel like telling. Ignore tweets in news. https://t.co/F2D3r1f87z pic.twitter.com/RinEKO1bHk