I’m bypassing normal filing procedure and sending this report to the director due to the involvement of Soviet-connected actors, both known and suspected.

On the morning of October 26th, a witness describes finding the deceased bodies of two men in the parking lot of the Lone Pine shopping mall in Hill Valley, California. Local police were called at 5:35 AM and the FBI took jurisdiction at 8:19 AM.

The bodies were confirmed to be those of Ahmed al-Koni and Nasser Arebi, two Libyan nationals with known ties to the Soviet Union (see reference 2). They were part of a cell connected to the terrorist group that claimed responsibility for a September 26th theft of plutonium. Officials at that nuclear power plant later found the alleged theft was an accounting error (see references 3, 5).

The two men died on impact when their Volkswagen bus collided with a film development kiosk. Cause of the accident is unclear, and fresh tire tracks show that two vehicles were involved. No debris was found from the second vehicle, indicating it suffered little or no damage.

In the wake of the alleged plutonium theft, the Hill Valley FBI branch made surveillance of the cell its top priority. The surveillance uncovered a connection to one person of interest.

Members from the terrorist cell made contact with Manhattan Project physicist Emmett Brown. Bureau files show that Brown is the only scientist in Hill Valley with nuclear experience (see reference 1).

During his time in contact with the Libyans, agents observed Brown purchasing a DMC DeLorean vehicle. The tires of that vehicle would match the tracks discovered in the Lone Pine Mall parking lot. 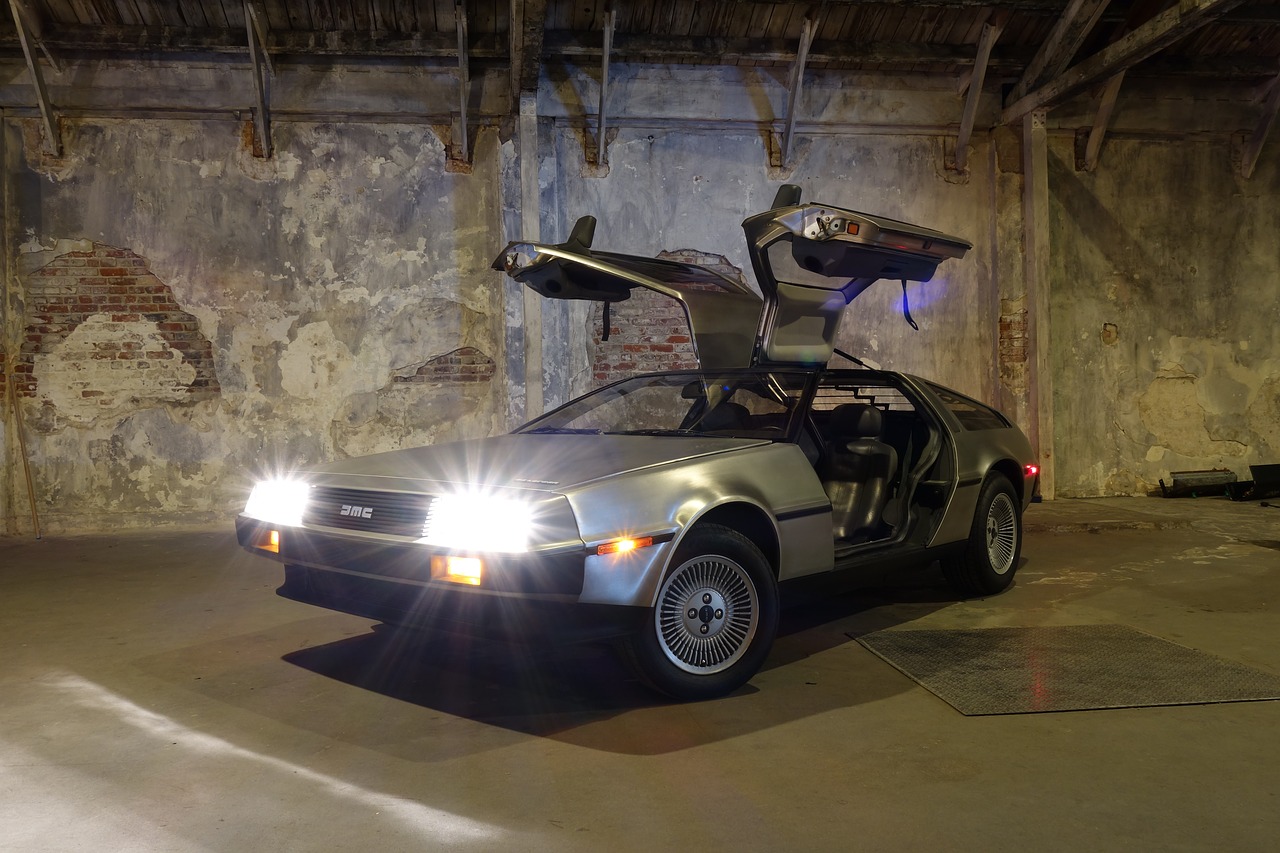 FBI agents should have witnessed the events of the VW bus crash due to the bureau’s surveillance of both the terrorist cell and Doctor Brown. However, surveillance failed on the night in question due to three factors.

First, the news on October 25th that no nuclear materials had been stolen led to dereliction of duties by the agents assigned to surveil the Libyan nationalist cell.

Second, Doctor Brown has been known in Hill Valley for conducting harmless experiments since the 1950’s. His suspicious activities were discounted by the agents assigned to surveil him.

Finally, at the time of the incident most of the department’s agents were off duty commemorating the life of Special Agent Amherst Strickland. Strickland – who was killed two days before his retirement – came from a long line of law enforcement and had been well-liked (see reference 4).

These failures ultimately converged so that no FBI agents witnessed the events that occurred at the mall.

In the 48 hours that have followed, the bureau has lost track of Doctor Emmett Brown and of the surviving members of the terrorist cell. The confrontation at the mall suggests that Brown has ceased association with them. But we assume Brown is still in contact with whatever Soviet actors he met through the Libyans. He may already be in Moscow.

Now for the good news. While the whereabouts of Brown are unknown, his highly-modified DeLorean was discovered completely demolished on the railroad tracks south of Eastwood Ravine. The radiation levels detected around the destruction were minimal.

Whatever Brown was attempting at the mall failed. And his weapon was destroyed before it could damage the railroad.

This show of incompetence concurs with popular opinion of Doctor Brown. However, with the backing of Soviet forces, he should still be considered a serious danger. I believe this matter should be pursued as far as it goes.

I have ordered investigations into all known contacts of Doctor Brown. One of those is a local high school student and lab assistant to Brown. He is of particular interest due to his connection to Mr. Stanford Strickland.

Stanford Strickland is a high school principal and brother of the deceased agent whose memorial service lead most of the bureau’s agents to be distracted on the morning of the Lone Pine Mall incident.

The FBI does not consider Principal Strickland a threat to national security.